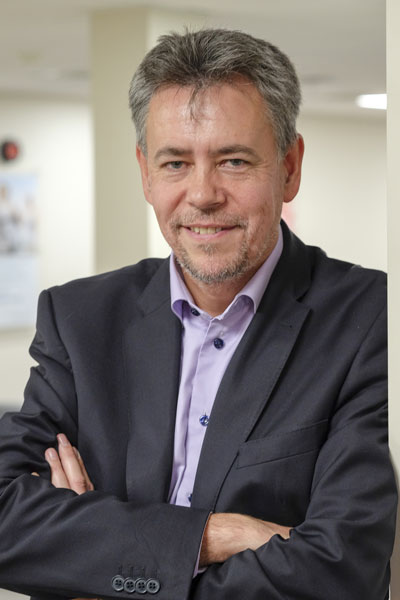 The Vasectomy Reversal Clinic at Spire Gatwick Park is run by Mr Michael Swinn. He is a Consultant Urological Surgeon  at The Surrey and Sussex NHS Trust and the Royal Surrey County Hospital, Guildford. He qualified from The Middlesex Hospital in 1991 and became a Fellow of the Royal College of Surgeons of England in 1996. He has been awarded two higher degrees and an MSc and an MD, both from The University of London. He is widely published and has presented on a variety of urological topics both at home and abroad.

He developed an interest in male infertility while training at Charing Cross Hospital and was trained in microsurgical reversal of vasectomy in Brisbane, Australia, where he undertook a Fellowship in 2003.

Mr Swinn interests include most sports, but especially golf and cricket. He is married with three children.